Home / Information Activity / Blog / The meaning of the parameters measured by the energy meter.

The meaning of the parameters measured by the energy meter.

Electricity meter is the basis for the operation and settlement of electric power enterprises, but also an important link in the security of the power grid, residential households, industrial and commercial industrial units, etc. have adopted the electric energy meter, which is related to the livelihood of the majority of electricity users fundamental interests. 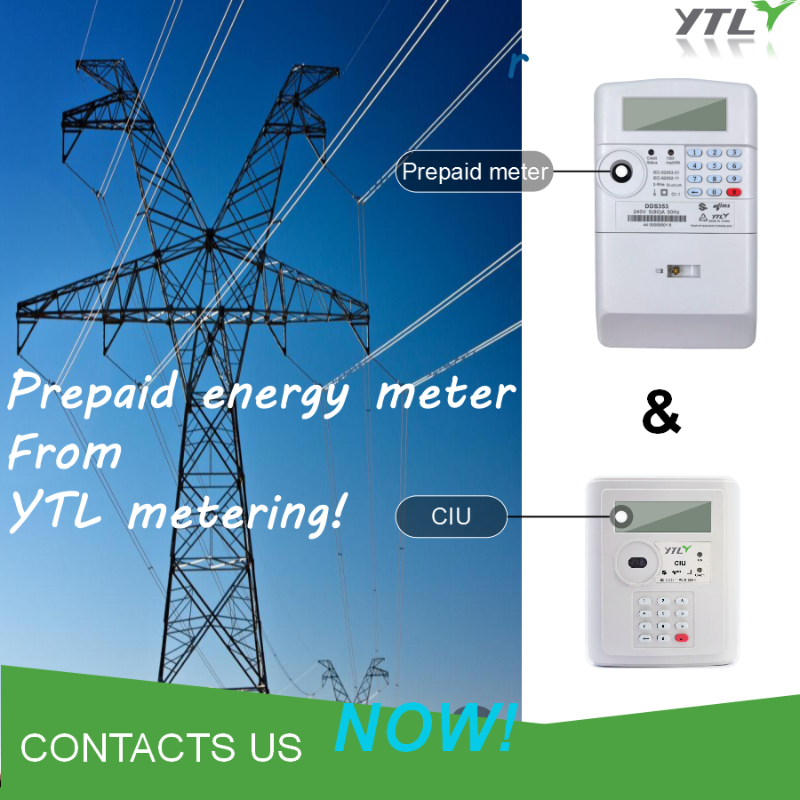 Today I would like to introduce to you the meaning of the parameters measured by the energy meter.

1. Voltage,the difference in potential between two points where a unit of positive charge passes under the action of a power source.

2. Current, is a flow of electrical charge carriers, usually electrons or electron-deficient atoms. The common symbol for current is the uppercase letter I. The standard unit is the ampere, symbolized by A.

3. Power, is the amount of energy transferred or converted per unit time.

4. Electricity,Power multiplication time. It is used to measure the amount of electricity, which is a unit of energy. Electricity is the data for settlement between power generation enterprises and electricity users.

6. Reactive power,is the part of complex power that corresponds to storage and retrieval of energy rather than consumption.On an AC power system, there are two kinds of power - real power that actually does work, and reactive power that enables transformers to transform, generators to generate, and motors to rotate.

7. Demand, also known as Apparent power, is the measure of the amount of power used to run machinery and equipment during a certain period.

8. Harmonic wave,The frequency contained in the current is an integer multiple of the fundamental wave of electricity, generally refers to the periodic non-sinusoidal power Fourier series decomposition, the rest of the current greater than the fundamental wave frequency generated by the power. Grid harmonics are mainly generated by power generation equipment (power side), transmission and distribution equipment and power system nonlinear loads (such as UPS, switching power supplies, rectifiers, inverters, inverters, etc.). 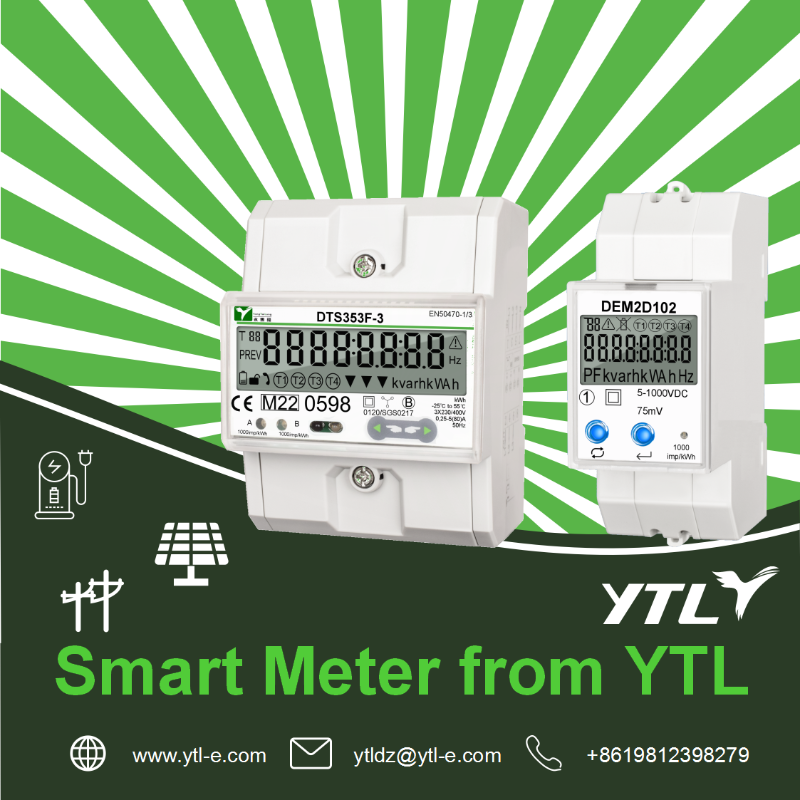 Although small in size, energy meters bear the responsibility of fair and just trade settlement; real-time monitoring of power quality of the grid provides data for analysis and improvement. The R&D and manufacturing of electric energy meter has a high threshold, especially in the era of smart meter, the meter is not only limited to measurement, but also involves electronic technology, communication, material science, structure design and software, which requires long-term precipitation and accumulation. 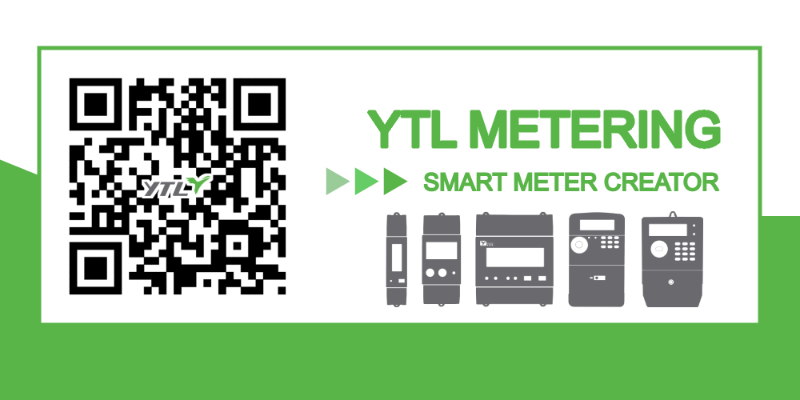